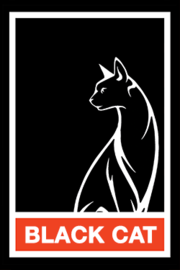 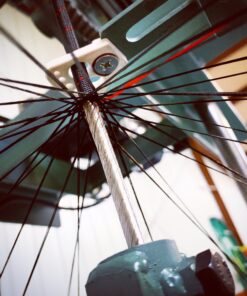 All of Black Cat cables are made to order by Chris Sommovigo, personally.

The ULTRANOVA Mk. II started its life out as an experimental build for a closely-knit group of Black Cat friends in Asia – guys who have extraordinary taste, and who wanted more than just a taste of “Stargate” in a less expensive package. I loved the outcome so much that I decided that it was time to update Ultranova to Mk. II status!

Instead of using a pure silver ribbon, Ultranova Mk. II uses 21awg 99.999% pure silver wire that is Nami-processed to create the undulating wave form. Then InterPole™ conductors are carefully hand-run over the undulating silver, supported at the peaks of the sinusoids and, together, form a pseudo-ribbon.

This assembly of conductors is then run down the center a low-density, microporous Teflon/air tube that has a very light-gauge “Faraday Cage” style shield. The entire cable form is jacketed in Nylon multifilament, terminated with XOX bananas.

There are no reviews yet.